Introduction and Background of the High Court of Sikkim

Prior to its merger with the Union of India in the year 1975 by the Constitution (Thirty Sixth Amendment) Act, 1975, the erstwhile Sikkim was under a monarchy. The King who was popularly known as “the Chogyal” was the fountainhead of justice, whose words was the law. Under the then administrative set up, there was no place for an independent judiciary. The judicial procedure being followed then was very simple and free from legal technicalities. The Courts were dispensing substantive justice based on the principle of justice, equity and good conscience. Lawyers were not allowed to appear in the Court.

The administration of justice in Sikkim in the last century was being carried out by the Feudal Landlords (Adda Courts), Jongpons (District Officers). Pipons (Headmen) and Mandals with the Chogyal at the top.

In 1909, Kazis, Thikadars and Lamas were invested with judicial powers by a State Council resolution. They could try civil suits up to the valuation of ₹ 500/-.

In 1916, Appellate Court by the designation of Chief Court was created with jurisdiction to try important original suits and also to hear appeals against the decisions of the Adda Courts. read more

The eCourts Project was conceptualized on the basis of the “National Policy and Action Plan for Implementation of Information and Communication Technology (ICT) in the Indian Judiciary – 2005” submitted by eCommittee, Supreme Court of India with a vision to transform the Indian Judiciary by ICT enablement of Courts.

Ecommittee is a body constituted by the Government of India in pursuance of a proposal received from Hon’ble the Chief Justice of India to constitute an eCommittee to assist him in formulating a National policy on computerization of Indian Judiciary and advise on technological communication and management related changes.

The eCourts Mission Mode Project, is a Pan-India Project, monitored and funded by Department of Justice, Ministry of Law and Justice, Government of India for the District Courts across the country. 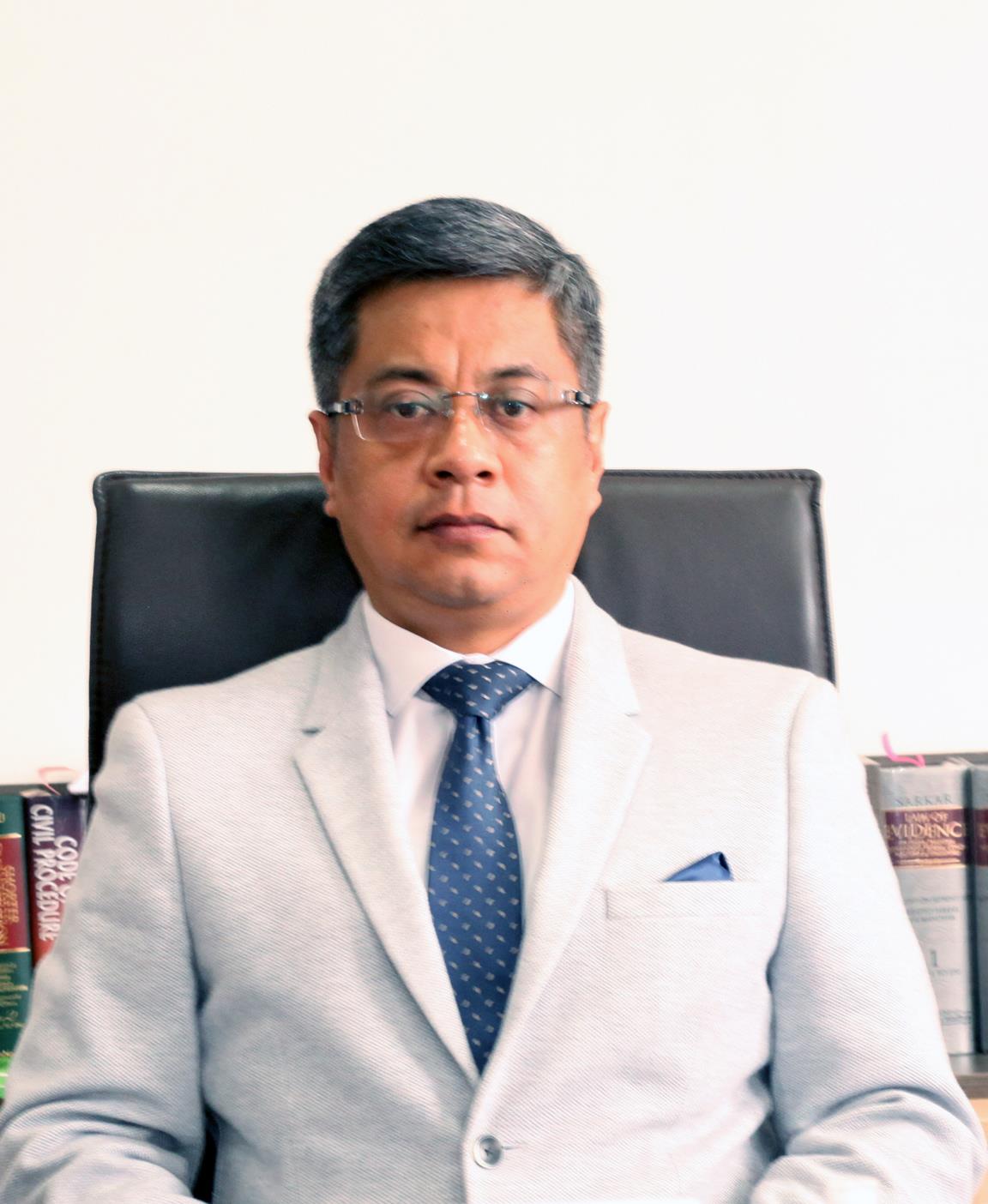 The File Tracking System (1.1) is a web based application used in the High Court of Sikkim which enables easy tracking of physical files. The application includes the following functionalities:

The Copy Room Software assists in the prompt delivery of certified Copies to the applicants. It also contains a SMS notification module through which the applicants are provided instant

Android Application ‘High Court of Sikkim’ was released on 15.08.2017. This application provides a single window to access the case status of the High Court and the Subordinate Courts of Sikkim anywhere, anytime.

Other Service Delivery Platforms in the Court Complexes of Sikkim